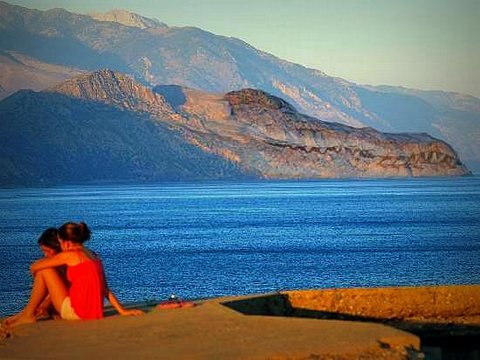 Russian soprano Masha Danishvar Brown comes to Paleochora with a programme of favourites from Handel and Bach to Verdi, Puccini, Lehar and Rogers. 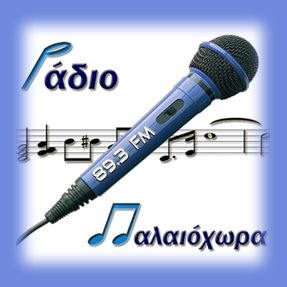 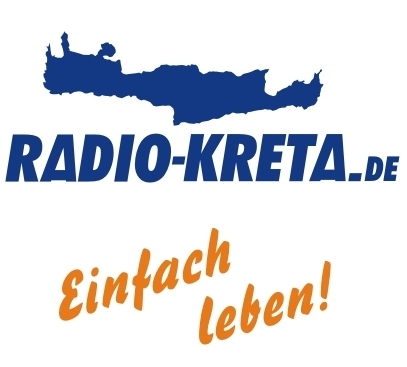 Maria Danishvar Brown is a Russian soprano and a painter, based in Bath, England. She was born in Alexandria (Ukraine) and grew up in Kabul and Moscow. She sang and painted from the age of 5!

She studied singing in Kiev and Moscow in the past and is studying with a famous English soprano Rosa Mannion now. Maria has performed in numerous opera concerts and recitals in Bath, Wales, Germany, South West of England, Dorset and Russia and as a soloist in oratorio and for the local orchestras. In 2009 she took part in the International Handel competition. Her latest appearances include the role of Sally for the opera performance of Thomas Arne’s Thomas and Sally in the Bath Music Festival and Tatiana’s Letter Scene from Eugene Onegin for the “Operas in Estates” festival in Lipetsk, Russia.

She also teaches art and singing, and is currently completing a Masters Degree in Classical Performance at Bath Spa University. Maria is also busy bringing up her teenage children, Nadja and Kolya. 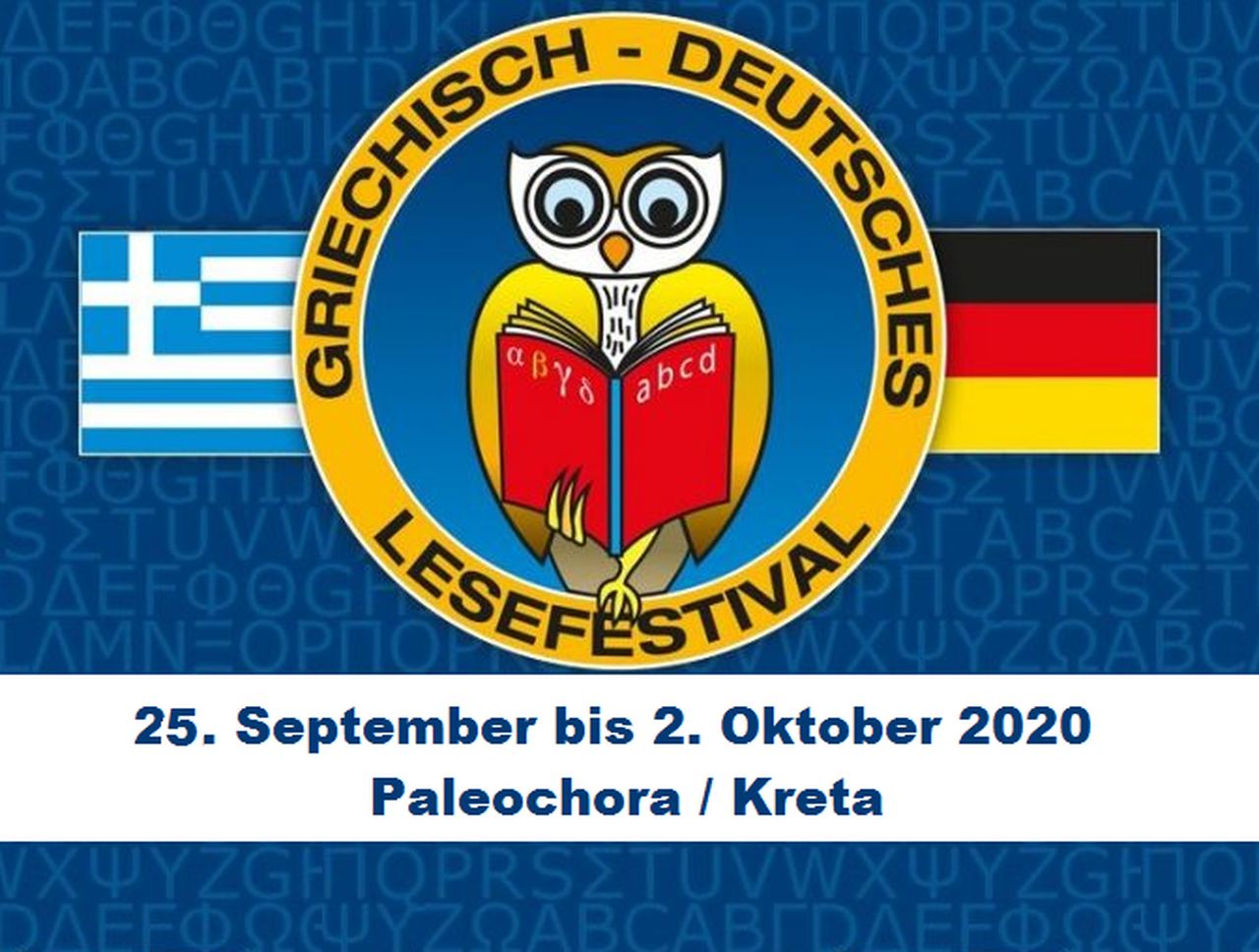 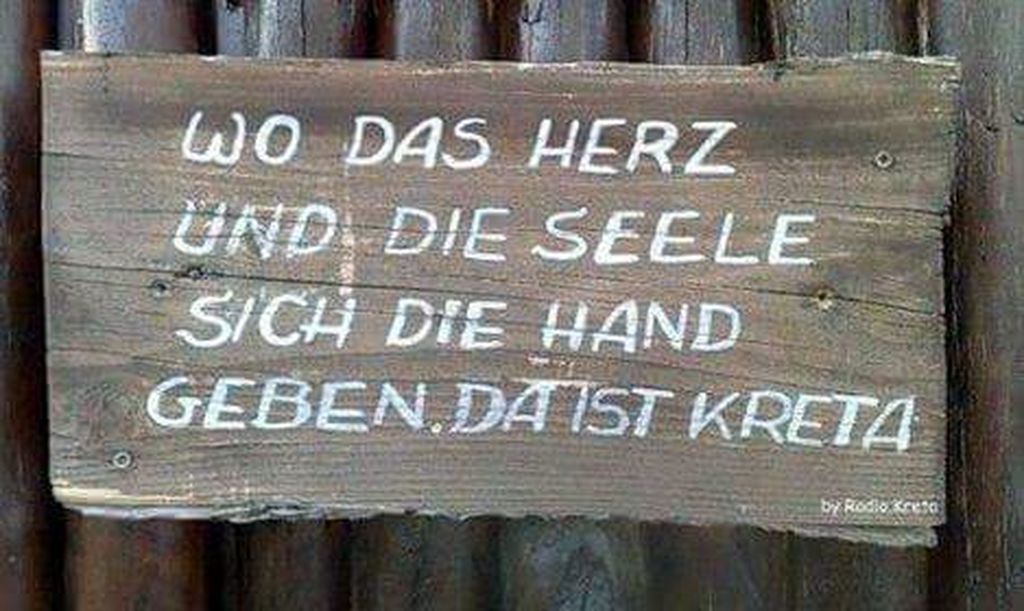