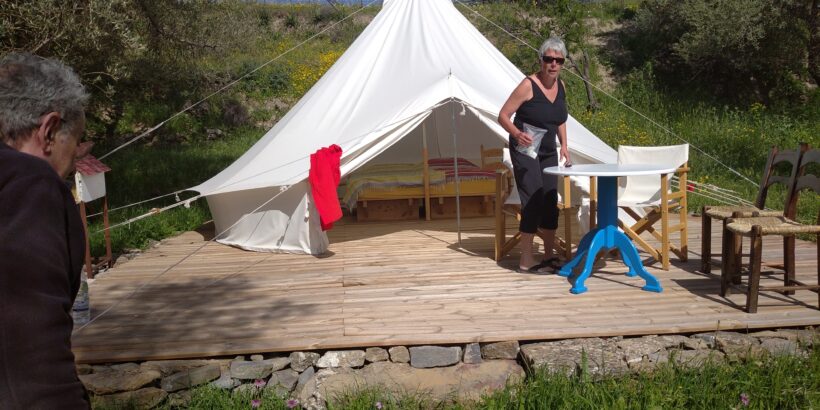 Urn grave in the olive groves of Greece

About the courage to break new grounds …

We as alternative undertakers inside cemeteries are generally not treated very courteously, I experience this very often myself, as do my colleagues, who also reflect this. Even the slightest special request is perceived as aggravating as it does not correspond to the established process. With a few exceptions, there is no sign of customer-friendly or interest in individual funeral services. I consider our cemeteries as deserts of service. In the end, those who suffer are always the relatives, who deserved more at the last farewell.

There is still a cemetery obligation for dead ashes in Germany.

With a few exceptions, by law, urns must be buried in a cemetery. I think digging and shoveling the grave for the urn yourself might help overcoming the grief. But that is almost never permitted. Officially, undertakers are not even allowed to hand over the urn to their relatives – not even temporarily.

To understand death in the literal sense means to me: To be able to touch the urn, to feel the weight, to see the ashes. To see what’s left of a life. To be allowed to scatter the ashes or to have the urn buried where the deceased wishes. In almost every other European country this is possible.

Greece is the only EU country where cremation was banned until recently. There was not a single crematorium in the whole country.

According to their beliefs, the powerful Orthodox Church only allows body burial. Everything else is considered as a sin.

This leads to the hopeless overcrowding of the cemeteries in the big cities. Sometimes the deceased are even buried in quick succession in the family grave. The relatives are then obliged to move the bones of the not yet completely decayed predecessors in the grave so that there is enough space for the new corpse. These can be traumatising experiences. 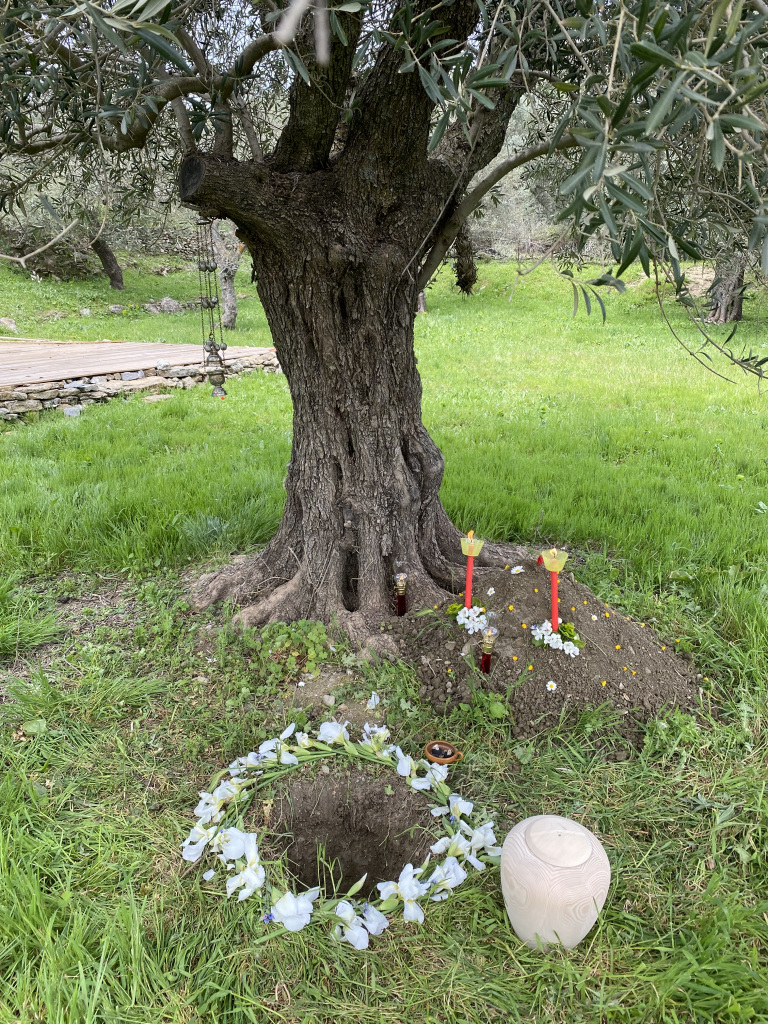 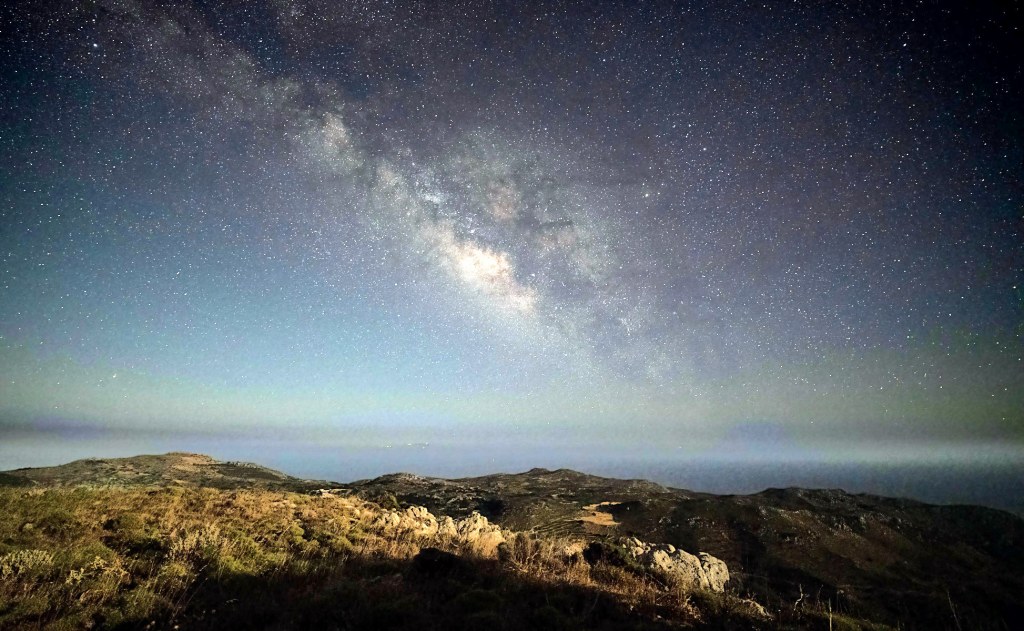 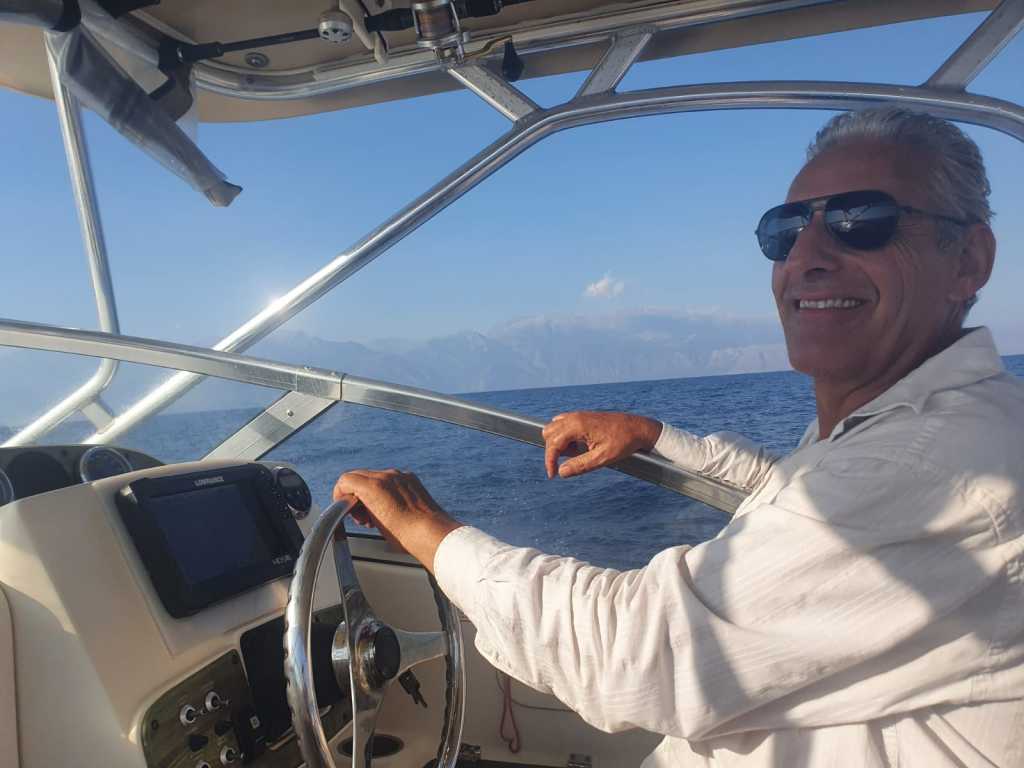 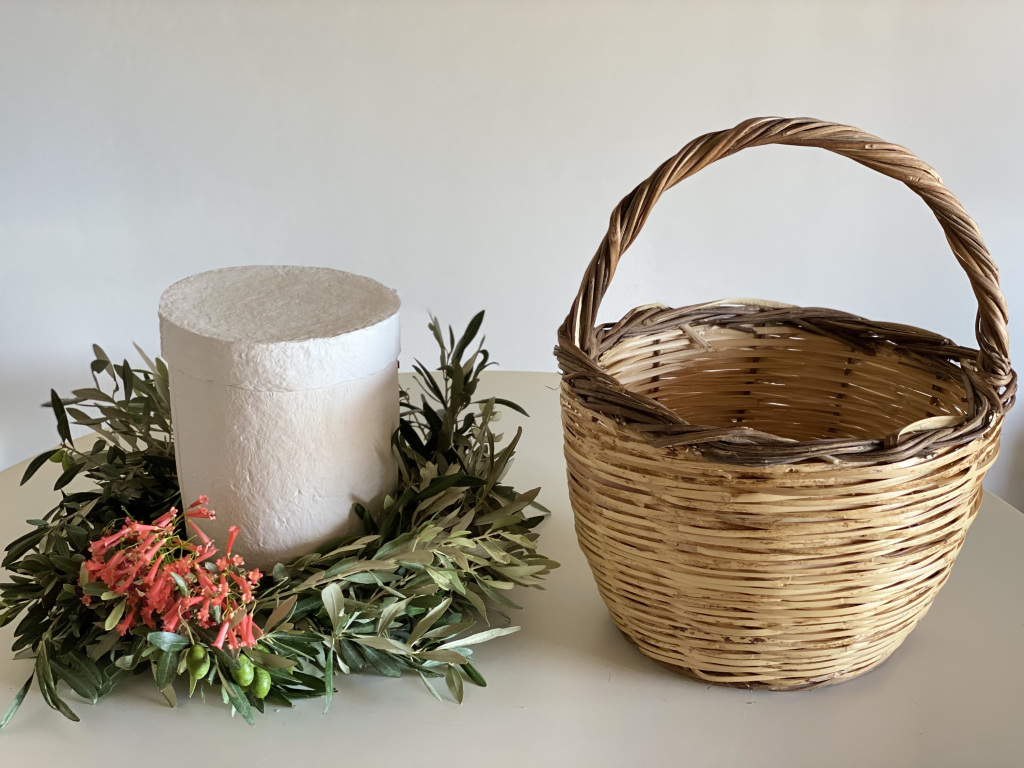 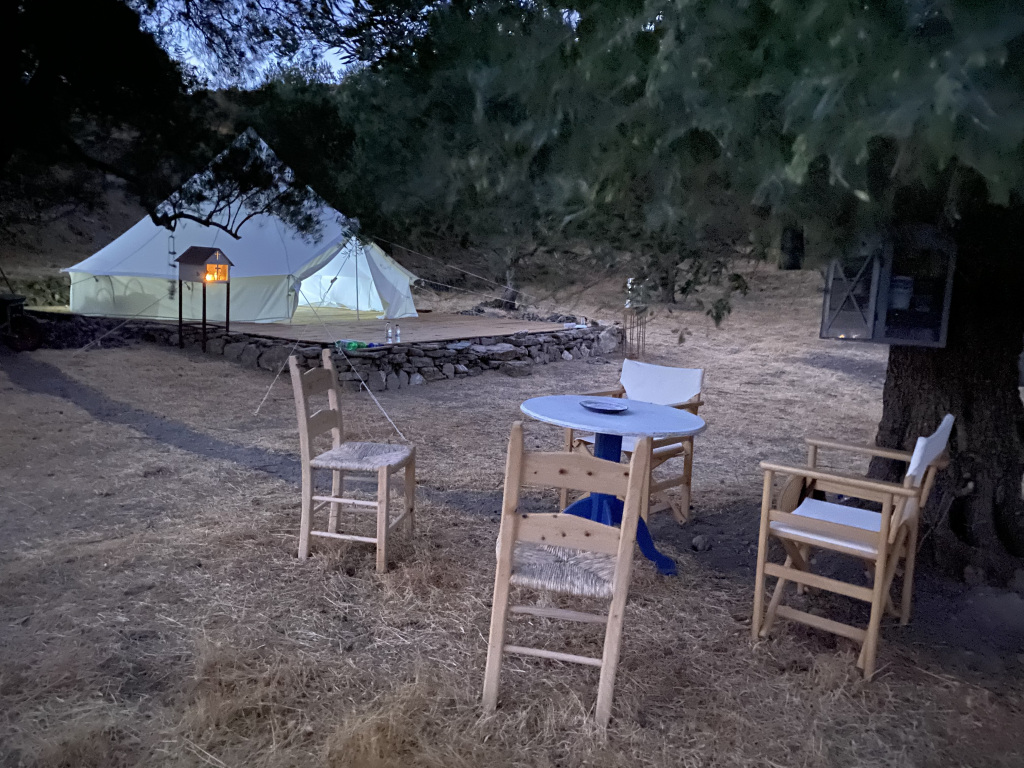 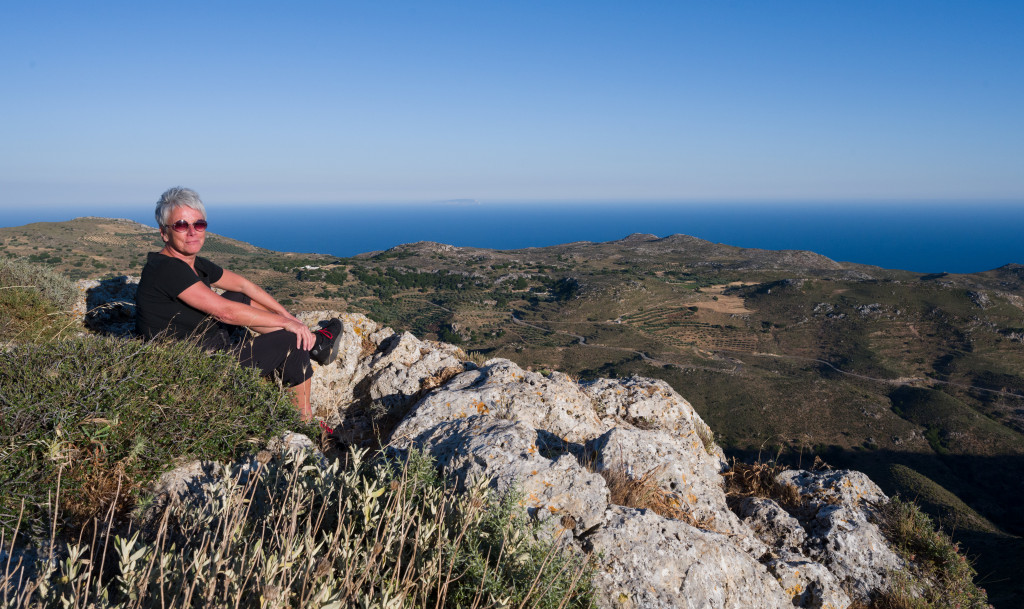 In 2006 Greece finally became the last country in the European Union to legally allow cremation. Thirteen more years had to pass until the first – and still the only one – crematorium of the country in Ritsona near Athens could go into operation.

The vision of my final resting Place in nature

I’ve known for a long time where I don’t want to be buried.

Ever since I started operating art-based burials with w e i s s über den tod hinaus ( w h i t e beyond death), it is becoming increasingly clear to me that German cemeteries with their rigid rules do not suit my freedom-loving, self-determined nature. I imagine a place high up in the Cretan Mountains as a final resting place. A refuge that lies like an oasis in a desert or an island on a stormy sea.

Self-determination about the ashes

In Greece there is no compulsory cemetery for the ashes of the dead. The crematorium in Ritsona hands over the urn with the ashes of their deceased personally to the relatives. Ash capsules from German crematoria can easily be sent abroad by post. It is also possible for undertakers or their relatives to take the urns with them as hand luggage on the plane to Greece. If the relatives have proven a burial place in Greece, they are allowed to hand over the urn there themselves. As soon as the urn is in Greece, the local regulations for handling the death’s ashes apply.

This is exactly where freedom begins: The right to self-determination that I miss in Germany. The ashes of the deceased can be buried or scattered anywhere – under the olive tree, in their own garden, on a mountain, in the sea, out of the plane or whatever the deceased wished for.

Urn grave in the olive groves of Greece

I’ve been on Crete for four months. In the meantime I bought an olive grove high up in the Cretan Mountains – with a fantastic 180 degree panoramic view of the sea. 14 olive trees grow there, two pears and an almond tree. I can plant just as many new trees – at the personal wishes of my customers: even a pomegranate or orange burial tree.

This olive grove is soon to become the free natural burial ground of w e i s s  über den tod hinaus ( w h i t e beyond death).  A resting place for everyone who would like their ashes to be buried in Greece or scattered in the sea off the South coast of Crete. With a wonderful funeral ceremony and a Cretan slow food funeral feast in the neighbouring mountain village, that the tables bend and the Raki and the music drive the pain out of the soul of the mourners.